The gaming segment has undergone major changes lately and the credit for revolutionizing it goes primarily to the Google Stadia which is a cloud gaming service that was developed by Google.

Google advertised that Stadia will be capable of streaming 4K games with up to 60 frames per second which makes it highly attractive for fans that appreciate having high-quality gaming experiences. The Google Stadia can achieve this with the help of the company’s various data centers that are present at different locations around the globe.

However, not many people are aware of how they can download games on their Google Stadia. This article aims to provide an insight into the matter for interested individuals. Continue reading to learn more! 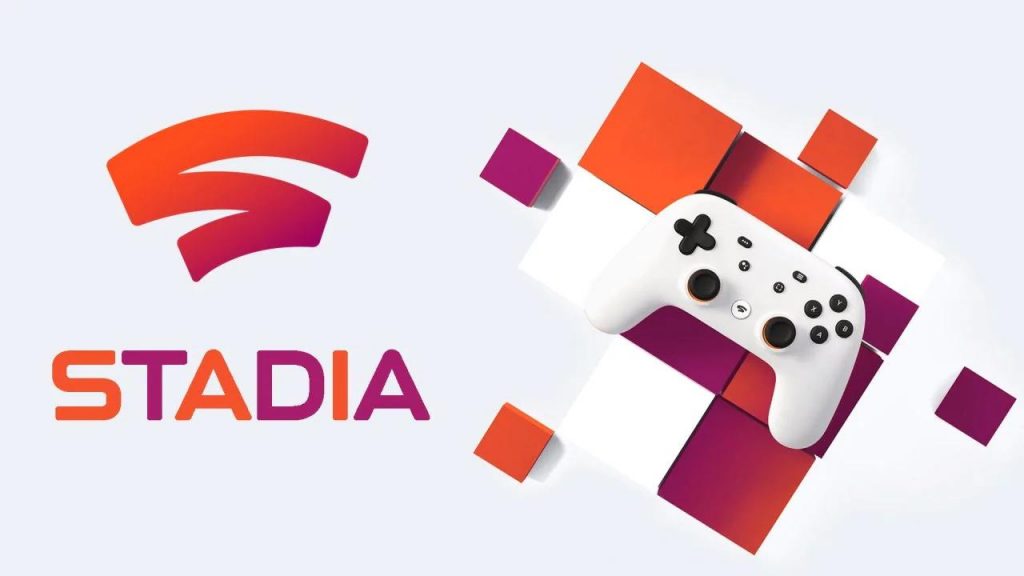 Launched back in November 2019, Google’s cloud gaming platform received heavy criticism initially but over the time it has received some updates that have significantly improved the overall experience provided to end-users.

Furthermore, the idea of being able to enjoy advanced level modern-day games without the requirement of heavy gaming gear is highly fascinating for gaming enthusiasts and thus the Google Stadia app is now available for download on compatible Android and iOS devices and interested gamers can download the app for free.

Start With the Free Trial

For downloading the games on Google Stadia, players are required to login to the app. They are initially provided the ability to start a free trial which enables players to get an idea of what kind of experience can be had on Stadia.

After the free trial has ended, players can get access to the full app for $9.99 per month. In case they don’t end the free trial manually before the end of the first month, the paid subscription automatically starts which enables them to get exclusive discounts in the Stadia store.

Once players have logged in to the account, they can claim Pro games for free. Some of the major titles that are currently available to be downloaded for free on Stadia include Hitman: Complete First Season, PUBG, Destiny 2, SteamWorld Quest: Hand of Gilgamesh, and SUPERHOT.

Players can simply download the games of Google Stadia by clicking the claim button written on the title screen of the game. Once the game has been claimed all that remains for players is to connect their device through Google Chromecast and pair it.

Once the setup has been completed, players can select the location where the device is present. After this, a screen appears that displays the Updating progress. Once the percentage bar reaches the 100% mark, the device will undergo a set of restarts.

The whole setup takes a few minutes initially but once set up players won’t need to go over and over the same steps again. After the setup has been completed, the display appears on the secondary screen, and players are required to click the “Go To Stadia” option.

It’s Time to Turn on the Controller

After the above-mentioned steps have been completed, players need to turn on the controller by using the central round button. This will make the controller visible on the stadia app and after it has been connected to Wi-Fi, players can enjoy the games. 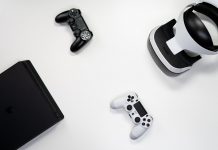 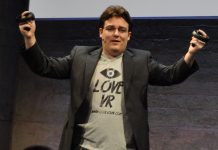 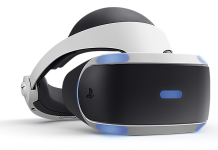