The video gaming industry saw a popularity surge in the 90s and multiple game developers came up with titles that were loved by enthusiasts. This was the first time in history that games belonging to all genres were made available to players so that they could easily enjoy them.

The 90s saw a drastic popularity shift from physical games to the video gaming world and both PC and console gaming devices were able to grab the attention of millions of players from around the world.

This was the time when major gaming consoles from SEGA and Nintendo ruled the gaming sector and the first PlayStation from Sony was also presented to players. This article is aimed at providing an insight into the most popular games of the 90s.

The Most Popular Games Of the 90s

Although several hit gaming titles were presented to players during the 90s, the most popular ones are discussed here that were able to make a mark of their own and are still remembered by the players of the 90s as great games due to the wonderful experiences they provided to players.

The first game on the list is Need For Speed 2. Although several titles of the Need For Speed series were launched during the 90s and the series still continues to present awesome titles to interested gamers, one game that was able to stand out from the crowd was Need For Speed 2 as it was very advanced for its time.

With a wide variety of vehicles and maps to choose from, players were presented with an excellent opportunity to race either in single-player mode or participate in a two-player game.

Another game that featured bright punchy colors and provided an overall fun-filled experience to gamers was Sonic The Hedgehog 2 in which players were required to control a blue-colored hedgehog through the various obstacles of each stage.

The game was presented by SEGA for its console devices and the mobile version of the game is still available for players interested in it.

The Mortal Kombat series still continues to amaze gamers and the recent version of the game available to players of the mobile phone platform is Mortal Kombat X which features great attention to detail and extremely high-quality graphic content for a mobile phone game.

However, the best game that the series presented to players of the 90s was Mortal Kombat 4 in which a wide number of character options along with numerous character-specific moves were introduced for players to make the most out of their experience.

The result was a gaming experience that is still unforgettable for players who enjoyed the game in the 90s. 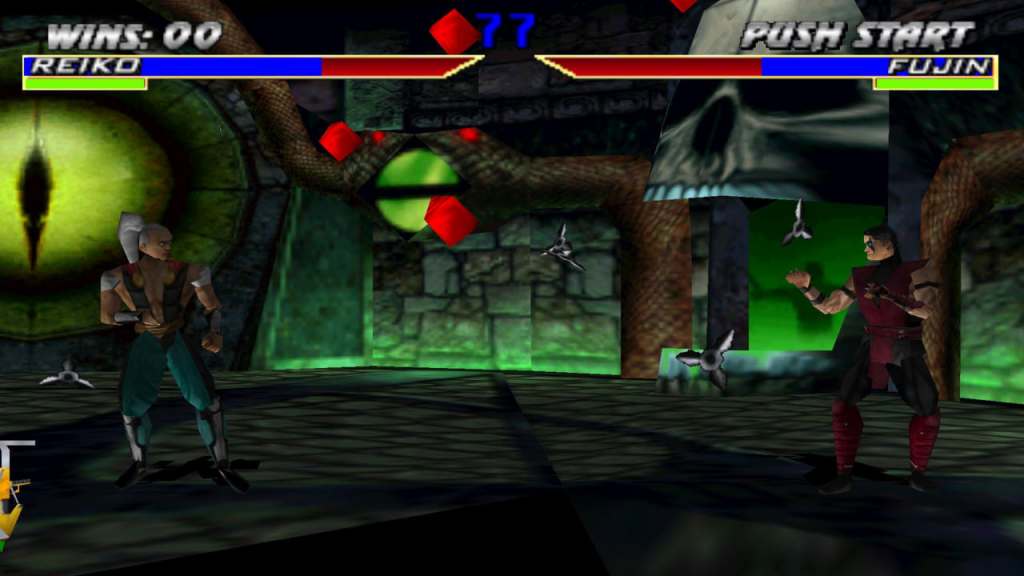 Although Doom II didn’t feature high-quality graphic content even by the standards of the 90s, still it was able to get a lot of fame which can be primarily attributed to the large number of weapon options that were provided to players for killing the beasts.

The overall experience was made even further entertaining due to the short gaming sessions and players loved this kind of experience.

Road Rash was another one of the most popular games of the 90s and despite the simple interface and basic graphic content, it was loved by players as the game featured a unique idea that no game before it carried. 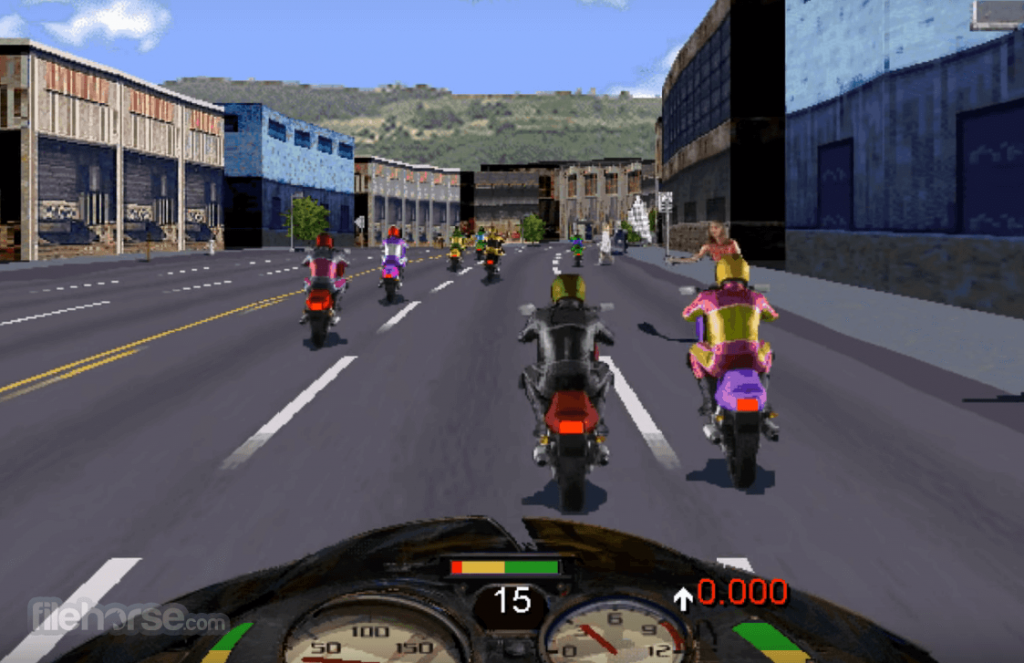 All the above-mentioned games possessed features that enabled them to overshadow the competition with ease. Even looking back today, these games seem pretty impressive for the time they were launched.