Today, there are a  large number of video gaming platforms, with the primary ones being the PC, PlayStation, and Xbox. One problem that is faced by gamers from around the world is that a game for one platform is usually not playable on devices belonging to another platform. This means that games for Xbox are usually not playable on a PC.

However, this article provides an insight into the matter and informs players about the methodology that can be used to play Xbox One games on PC, which is a big thing for gamers. It allows them to enjoy the games of one platform on another one without causing any damage to the disc.

Normally when a disc belonging to the Xbox console is inserted into a PC, players are not able to do much with it. However, this can be changed with the help of few very simple steps that pertain only to the PC side and no changes are made to the Xbox disc. With the information in this article, you can play an Xbox One game on a PC.

How to Play Xbox One Games on a PC

For some, the convenience of what kinds of devices you can play certain games on is key. You certainly can’t lug your Xbox console around with you anywhere, and often, your PC may be your best option when it comes to playing an Xbox One-compatable game.

Following these simple steps, players can now play Xbox games on both PC and Xbox consoles.

If you haven’t heard of this service, then you ought to check it out. For those who have been wanting to play Xbox games on their Xbox One console and for their saved data to not be lost when they switch over to the PC version of the game, this method is most enlightening.

Xbox Play Anywhere is a feature wherein games that are compatible with it can be played on both Xbox consoles and your PC.

This means that when you purchase games in the Microsoft Store, and they are set to support the “play anywhere” setting, you can play them on either device, and the best part is that your data will save and transfer over to either device for the next time you open it up and play.

If you own a PC that has Windows 10 downloaded and set up, then you are in luck because you have found another eligible way to play Xbox games on your PC laptop or desktop.

If you have the Xbox Console Companion app, then you can actually stream your Xbox games to appear on your PC, and then you can play them from there.

You’ll want to first make sure that you have the Console Companion app downloaded on your PC, which you can do by visiting the official Xbox website, which has options to download and install the app to your computer.

Then, you can follow the app’s steps to stream your Xbox game to your PC device! 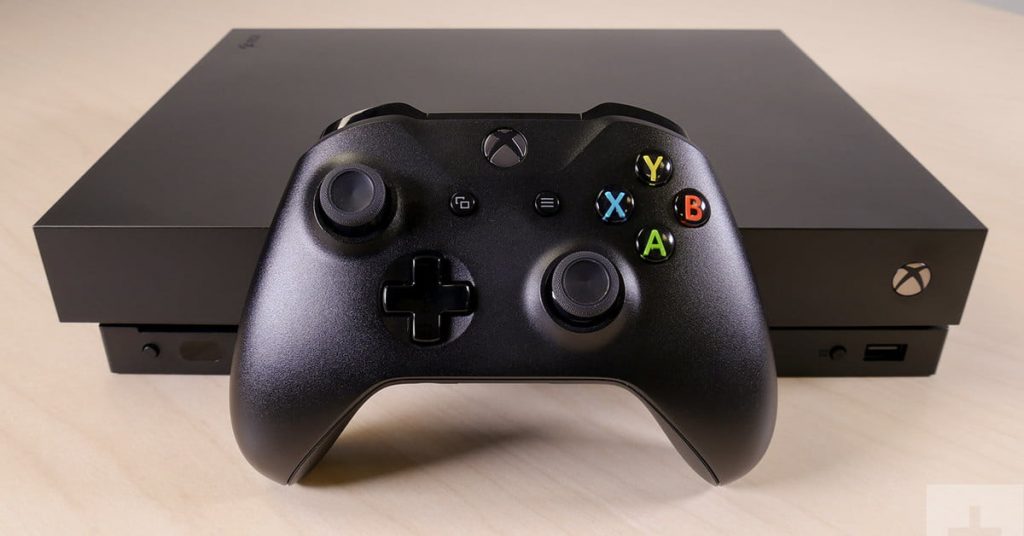 Whatever your reasoning for wanting to play your Xbox One games on your PC device, there are certainly ways to do so safely and legally. Whether you want to stream via the Console Companion app or use the Xbox Play Anywhere feature, you can get it done.

The procedures to play Xbox One games on PC can be very simple if you follow these methods. They allow gamers of the PC platform to enjoy gaming titles usually reserved for Xbox, which might not otherwise be available to be played on a PC.