The PlayStation 5 is an advanced gaming machine that features the ability to run high-end video games with exceptionally high frame rates. It is currently one of the best video gaming consoles in the market that enables players to enjoy games with 4K resolution. However, it all started 25 years ago in 1994 with the launch of the first PlayStation.

The PlayStation is a Japanese video gaming brand that consists of video gaming consoles as well as a line of controllers, multiple magazines along with a media center. In just two decades the PlayStation platform has been able to establish itself as one of the most sought-after video game platforms that have ever existed.

Multiple individuals are interested in seeing the gaming quality and resolution that was provided by the first PlayStation to gamers and, therefore, want to set it up to see it. This article aims to provide an insight to readers who want to know the procedure of setting up the PlayStation 1 for enabling them to answer their questions regarding the first PlayStation.

How To Set Up Your First PlayStation

To set up the first PlayStation, players are required to put the console on a flat surface and connect the power cord to the console and the power adaptor to the wall.

The next step consists of connecting AV cables to both the console and the TV at which the display of the first PlayStation has to be obtained. Connecting the AV cables is a fairly simple process and not much can go wrong in it.

However, players are advised to take proper measures and connect the cables in a color-coded manner so they can get the proper output. This means that the yellow and red cables of the AV connector should go into the yellow and red ports of the TV.

After this has been completed, the console is ready to provide a display and to be powered up. However, the next step of connecting and powering up the controller will still need to be completed.

Connecting & Powering Up The Controller

The first PlayStation had only one controller that came with the console and players that were interested in having multiplayer experiences had to purchase another one separately. 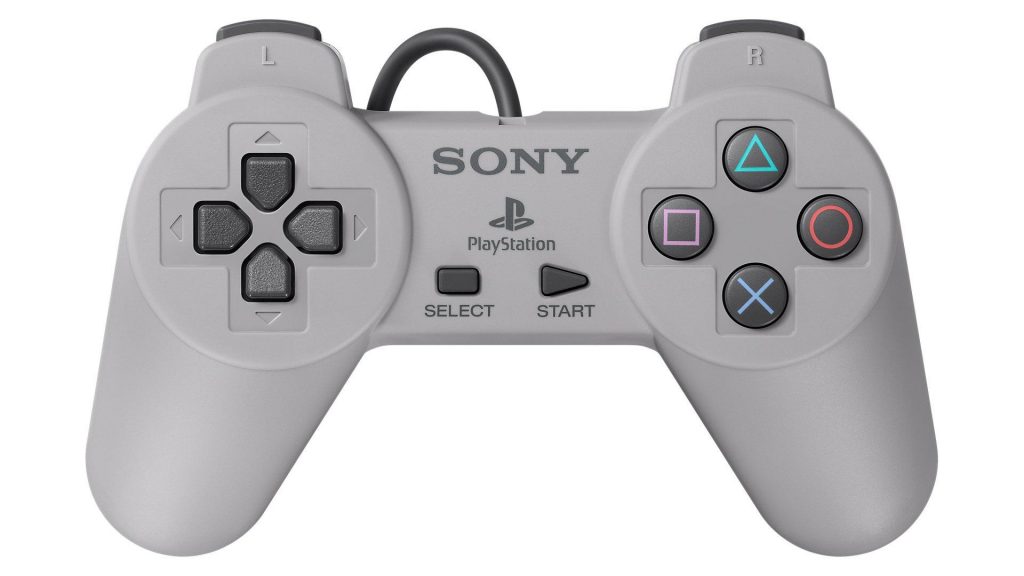 After the controller has been connected and the memory card has been put into the right place, players are required to insert the disc of the game that they want to enjoy on the device.

By pressing the circular button located on the right end of the device, players will be able to insert the disc. The same button is utilized for ejecting the game disc from the console.

Powering Up The Device

After the setup has been completed, the left circular button needs to be pressed which powers on the device and if everything has been connected properly, it displays the logo of PlayStation on the external screen connected to the first PlayStation. The connectivity is as simple as that.

Now players are ready to enjoy games that will enable them to take a stroll down the memory lane. In case players want to use the memory card, it can be done from the home screen of the device and the saved games and scores are also available on the memory card.

The first PlayStation was one of the initial devices that played a vital role in shaping up the gaming industry that we see today. It is crazy to see how far the PlayStation gaming console has come today.