Capcom Games is a Japanese video game developer and publisher that has been a market leader of the segment for the past 25 years. It has created multiple hit gaming titles that carry millions of global players and some of the major Capcom video games include Mega Man, Street Fighter, Devil May Cry, Darkstalkers, and Resident Evil.

The Resident Evil series was launched by Capcom Video Games in 1996 and thus the title has been around for almost 24 years now. The series belongs to the survival horror games genre where players enjoy the game from a first-person or a third-person shooter perspective.

It needs to be mentioned here that Resident Evil is known as Biohazard in the country of its origin, Japan. Resident Evil is often credited for making the survival horror games category popular. 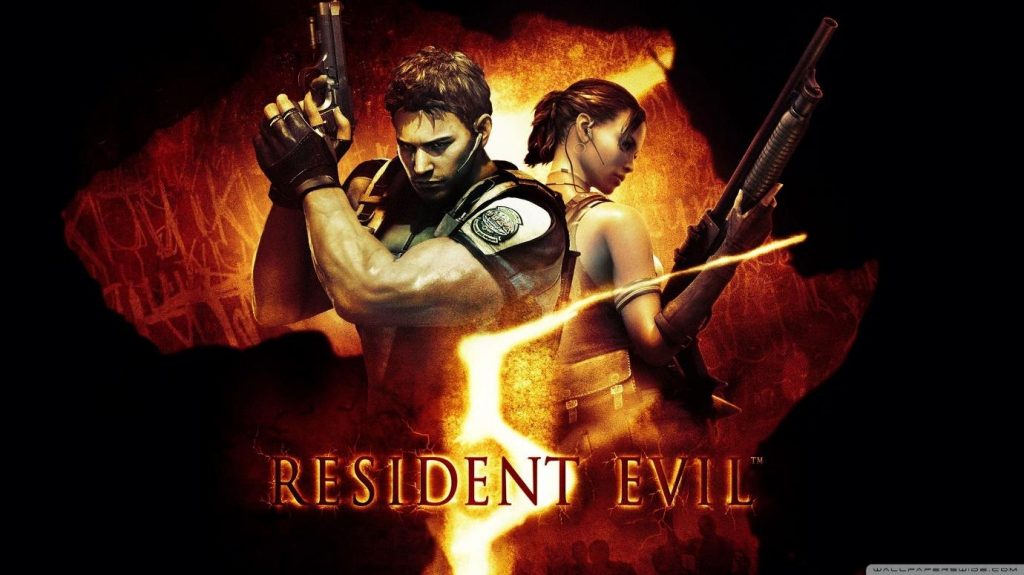 The Resident Evil Series in Detail

Until now a total of 25 different titles of the Resident Evil series have been launched by Capcom. The latest game of this series goes by the title of Resident Evil 3 (remake) which has been recently launched in April this year.

The storyline of the game revolves around Umbrella Corporation which is responsible for the creation of zombies and other monstrous creatures through its T-virus. The virus is capable of converting human beings into zombies and mutate other living beings to monsters.

Throughout the Resident Evil series, a variety of control options and gameplay mechanics have been made available to players. The first game of the series launched in 1996 introduced the tank controls to players using which players controlled the movement relative to their characters.

The tank controls made the character motion relatively easy for PC gamers as they could simply use the arrow keys for moving the characters. However, the control mechanism received heavy criticism and Capcom had to sit back and come up with a new method to control the gameplay.

Therefore, Resident Evil 3 featured the ability for players to make a 180-degree turn which they could use to dodge the opponents with ease. Later on, Resident Evil 4 introduced the third-person perspective to the game.

Resident Evil 4 was the first game of the series that provided players with a wide variety of ammunition and action control options which players could use to make quick gameplay progress. In addition to this, the overall gameplay experience became much more advanced and compelling with these newly added features.

The Ability To Shoot & Aim While Moving

The feature of cooperative play was introduced by Resident Evil 5. Further, Resident Evil 6 enabled players to shoot and aim while in motion. This was a big thing back then as previously no such feature was available to gamers and to shoot & aim, players had to stand still. 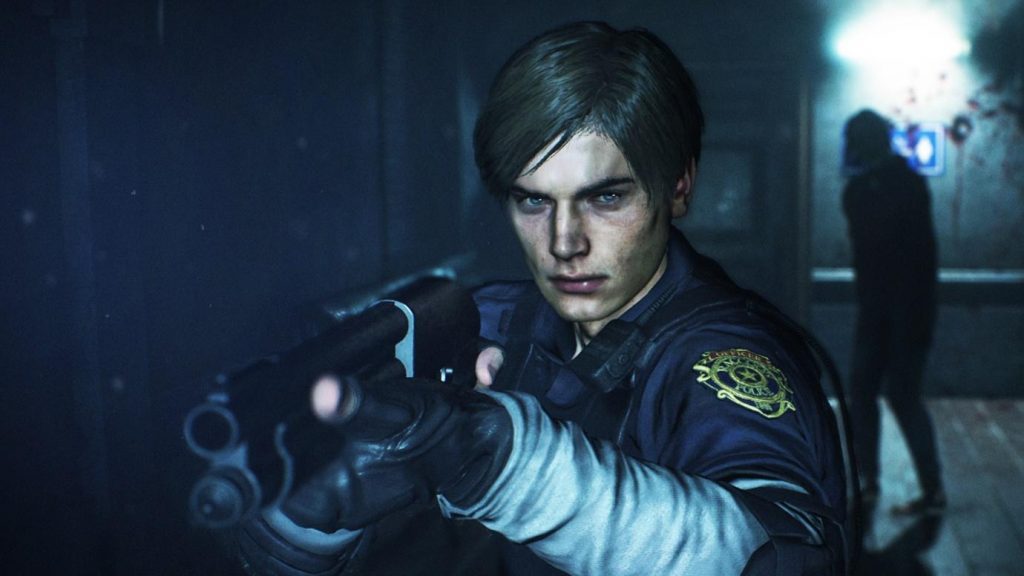 It is also worth noting here that the ammunition and action pack of the series saw a surge with Resident Evil 5 which significantly aided in making the gameplay highly competitive.

Incorporation of Virtual Reality in Gameplay

Resident Evil 7 was the first game of the series that allowed players to get a first-person shooter perspective. In addition to this, the incorporation of virtual reality in gameplay made the experience extremely fun-filled.

With the incorporation of this advanced level feature, the game developers brought Resident Evil up to par with other modern survival horror games the likes of Outlast and Slender: The Eight Pages. 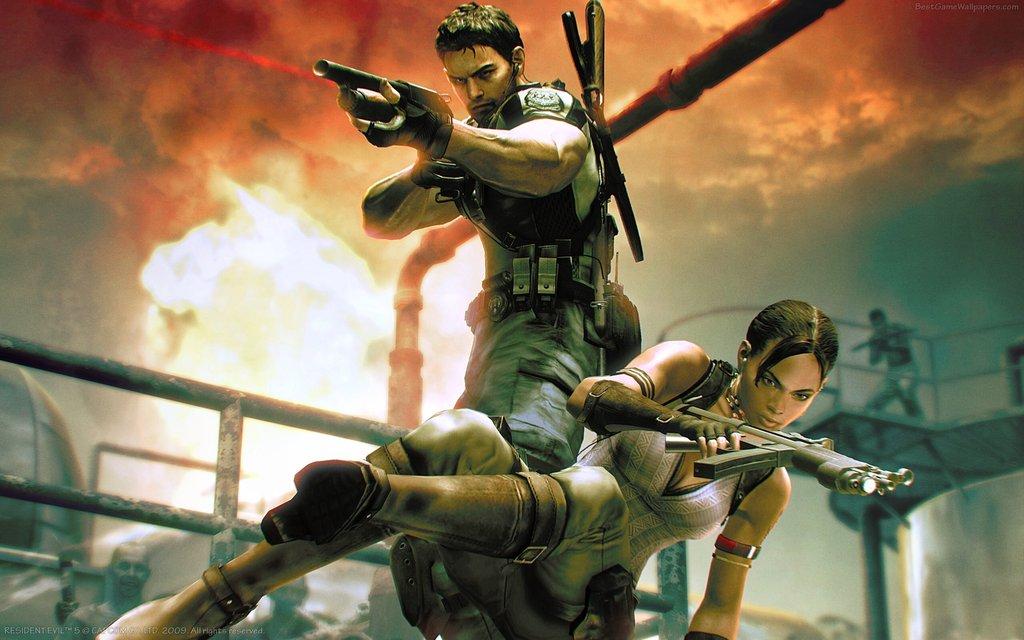 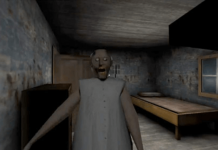 Granny – See How to Play 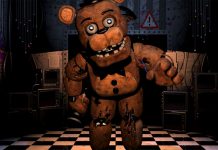 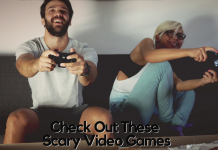 Check Out These Scary Video Games