It is quite daunting and frightening to play We Happy Few. From the get-go, you are immediately dropped into a dystopian Britain in the 1960s filled with happy faces. What makes this game truly frightening is its atmosphere and facade.

The faces you see are not the happy ones, but instead, it is the despair and anguish beneath those happy faces that make the game uncomfortable and eerie to play. This survival horror action game drops into the action almost immediately upon entering the game.

We Happy Few is a terrifying game from the opening moments down to the very last second. And, if you want to know how to play the game and survive until the end, then read on below. 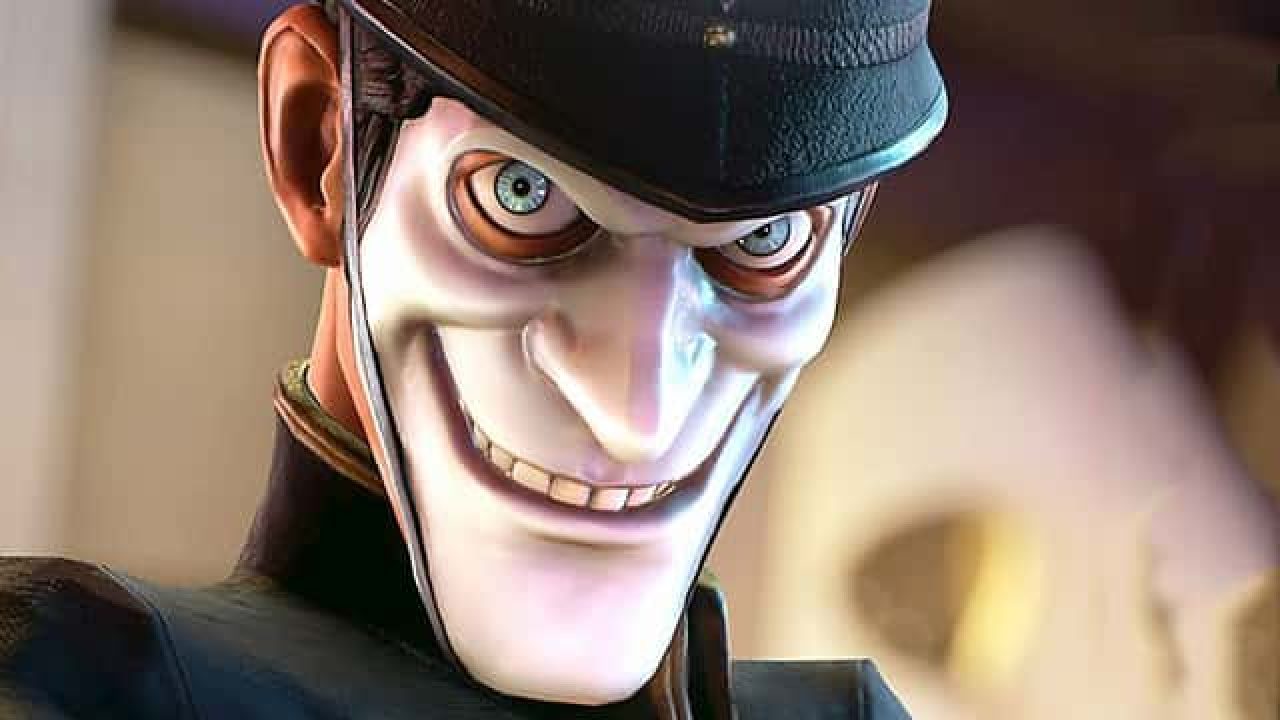 What Is We Happy Few?

We Happy Few’s twisted storylines begin with the creation of Joy. A drug that wipes out any form of happiness and memory so that you can continue to exist in this dystopian world.

As a player, you reject the use of Joy and begin a quest to escape from the city while battling different enemies along the way. As you go through different obstacles, you must survive and cope with the different aspects of the game.

These include thirst, fatigue, hunger, and a challenging combat system. These aspects will define how you play the game.

Figuring out how to deal with these aspects while also trying to survive the onslaught of enemies coming your way should pose a great challenge, which is a staple to modern games. The game is currently available for download on Steam.

We Happy Few admittedly made the game quite challenging especially for new players in the genre. The game uses elements of stealth and survival as its main gameplay features. Players can play three characters each with their story arcs.

Arthur Hastings is well-versed in crafting different weapons, which can be vital when going against enemies. Meanwhile, Sally Boyle is highly adept at stealth and uses different chemical concoctions to squeeze her way out of a sticky situation.

Ollie Starkey is a brawler who creates powerful explosives. The hallucinogenic drug, Joy, affects the gameplay of each character. When under the influence of the drug, characters will see the environment in its joyful atmosphere and makes your character blend within the community.

However, it also impairs your character’s skills so taking them would have its benefits and disadvantages in the game. When Joy runs out, characters will revert to their original capable selves, but will be seen by many others as a Downer or the enemy and must fight through the police force.

Scavenging for items is an essential component of the game. Picking up and rummaging through different items will allow you to craft weapons and sometimes can even help you finish a certain area in the game.

When choosing which loots to rummage, make sure to prioritize taking Gilead Petals to make Healing Balms and Bobby Pins for lock-picks. Choosing the right skills is also very important to your survival.

Doing things without attracting enemies should make the game easier and skills elevate your stealth game. Herbalist is also worth picking up with its bonus healing so you will always stay healthy in the game.

While you will be playing stealthily almost the entire time in the game, do not be afraid to run. Players are easily tempted to fight back once you have been discovered, but always remember that you can always outrun your enemies. 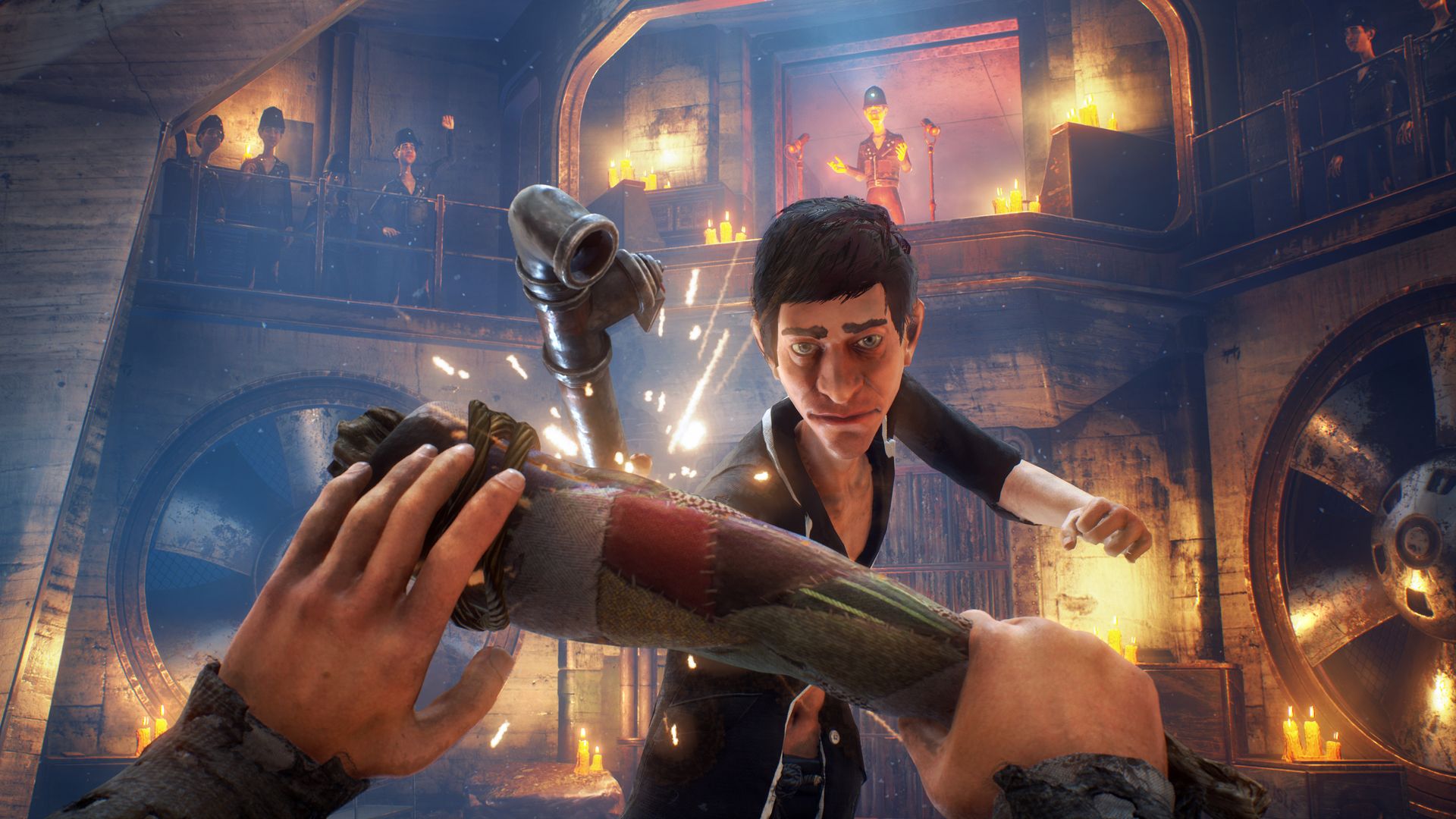 Choose the battles that you want to fight and see if they are worth it instead of tackling every enemy that you encounter. Putting on different wardrobes is another way of getting around the game undetected.

It is important to choose the right wardrobe for the right setting so you can get by fast. Blend in your environment and make good use of different wardrobes and you will find yourself breezing through the game.

While the game’s main objective is very simple, achieving it is another story. Players will have to deal with many aspects of the game with paranoid crowds, hunger, stealth, thirst, and even withdrawal symptoms from Joy.

Good players will have to balance all of these aspects in the game making it one of the most exhilarating and challenging games to play. 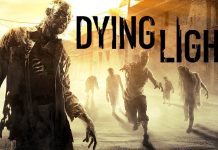 Dying Light: How to Play the Survival Game 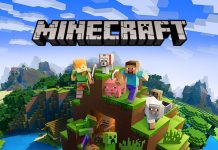 Minecraft Tips: How to Build a Nether Portal