Japanese role-playing games have always been known to be far superior to any other RPGs on the market. One great example of a Japanese RPG is Granblue Fantasy.

Known for its similar animation and graphics style with popular RPG titles, such as Final Fantasy, Granblue Fantasy is a Japanese role-playing video game that is created for mobile devices and web browsers.

The game is backed by composer Nobuo Uematsu and art director Hideo Minaba who both previously worked on Final Fantasy titles in the past. To learn more about this amazing game, find out more below. 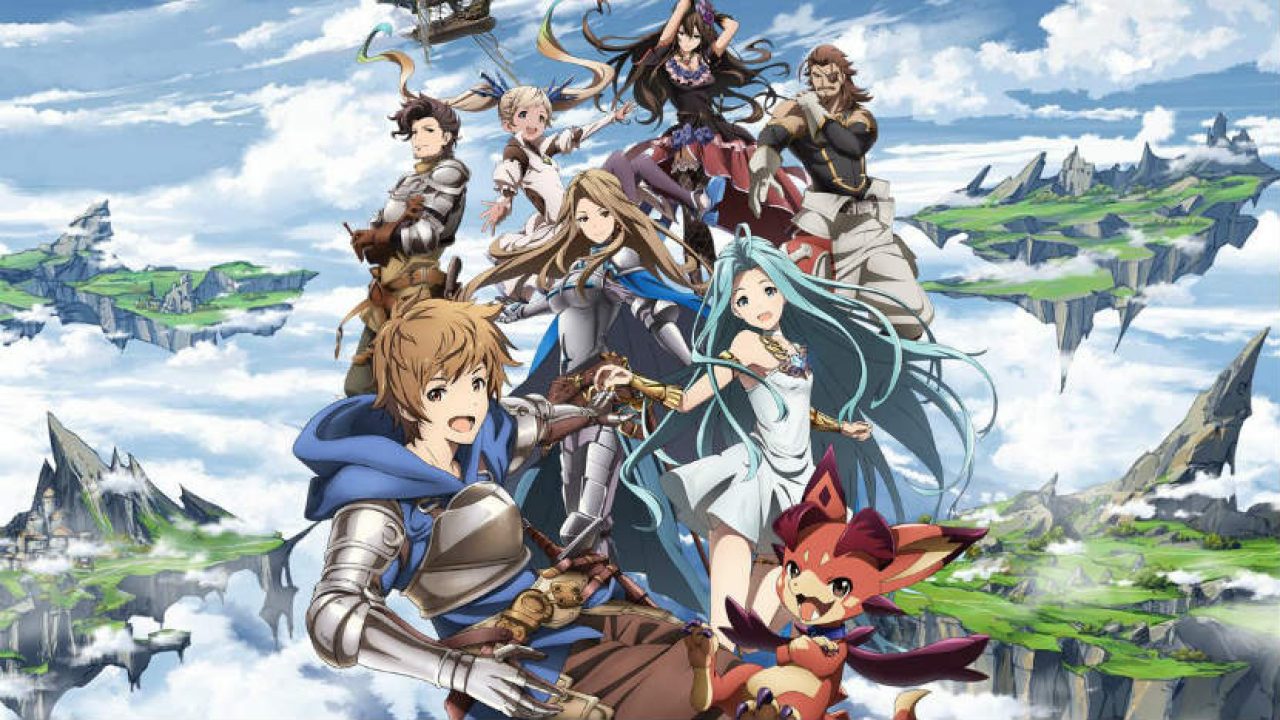 Granblue Fantasy uses turn-based battle gameplay. The game also features a unique summon and class system that affects the way different characters in the game can move or grow.

Players will have to contend with their characters leveling up and gaining experience through collecting different materials or earning an extra star. Weapons are also equipped to boost the attacks of each character.

Each character has a specific element, such as fire, wind, water, darkness, and many others. Players are highly suggested to use the counter system to deal more damage such as using water-based attacks against fire properties.

Many of the game’s characters can be acquired by playing the game’s main quests or through the special event quests that are held at specific times.

Players may also use the in-game currency to get random crystal fragments. These fragments are collected and can be used to add a weapon into your arsenal or acquire a specific character to your party.

The gacha system in the game creates a whole new way of acquiring new characters and weapons, and it allows the game to be profitable while also maintaining a sense of balance.

Many might not tolerate the system, but it has been proven to be very lucrative especially within the region where the game is from.

Granblue Fantasy follows the story of The Captain wherein players can choose between Djeeta or Gran and his companion Vyrn who comes across a girl named Lyria and an Imperial Officer named Katalina on the run from the Empire.

The Captain was able to drive the imperial forces away, but suffered a grave wound. This forced Lyria to merge her life force into the Captain, binding their fates together.

Throughout the game, the Captain and his friends journey through the land and meet different characters. They also get to meet Rackam as they help him build the Grandcypher while also dodging the Empire forces.

Soon, they travel across the skies to meet with other characters and allies in their fight against the Empire while also hunting down Primal Beasts. 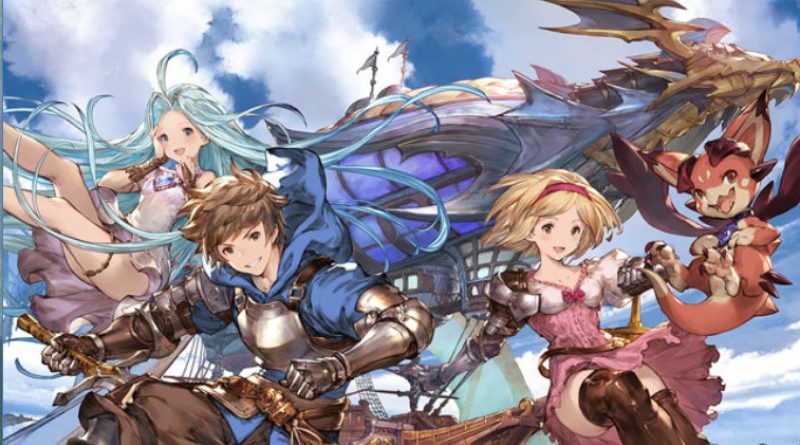 While the game is meant for a Japanese audience, many players can still play the game through the online browser version. You will have to go through a few menus in Japanese first before you are taken into the game in its localized English version.

First, you will need to go to the official Granblue Fantasy website. Do note that the site only works on Google Chrome and Safari. Make sure to set the language to English using the drop-down menu just below the start button.

Click on New Game to start the tutorial. If you are already familiar with the game or have played many other JRPGs, you can skip the tutorial and head straight into the story. It is highly suggested that you go through the tutorial to learn the basics and some key features of the game.

Once you are done with the tutorial, a new tab will open and it will prompt you to register an account. Use your email address and confirm the registration so you can use the account to play the game on its many different platforms. Make sure to get the code on the email for a confirmation.

The game became the sixth highest-grossing mobile game in 2018 and is often compared to the likes of many JRPGs in the genre for its great storyline, epic battle system, and overall gameplay.